In a teaching program there are definite moments where a profound change has occurred.

When I was teaching at The Dragon School in Oxford, there were two particular breakthroughs that changed my teaching.

One was a thirteen-year old boy, who was in the bottom set for maths. It was like a foreign language to him until one day when we were doing the angles inside 3D shapes. All the others were struggling but he could just “see” the angles and therefore knew which ones were equal. The rest of the class were amazed at how good he was, and his confidence grew visibly on that day. After that his maths improved and he began to enjoy it. It was as if a key had turned in a lock.

The other was a highly dyslexic twelve-year old boy, who was struggling with his maths, partly because he didn’t know his times tables. I was told by several colleagues that he would never learn them because of his dyslexia. I asked his mother to help and she taught him all his times tables in two weeks. His maths took off as a direct result because he felt so much more confident and was getting anything with multiplication in it correct.

Both of these boys had been written off by the system and I had been an important part in helping them. I am a rebel, so when the system says that a child will never be able to do something, I take that as a challenge and have proved them wrong on so many occasions!

I taught a highly dyslexic ten-year old boy full-time for a term and then he came back for another two terms. One day we made a pizza together and he wrote down the recipe. I drew a map of where he would find the ingredients in the local supermarket. He did the shopping on his own and went home. He put on his snorkel goggles, so that the onions wouldn’t make his eyes water and made the pizza himself. He ate the whole, large pizza with his father that evening.

His brother’s breakthrough was how successful he was at learning Latin. He needed to learn the basics before he went to his new prep school. We started from scratch and he just learnt it easily. He was so impressed with himself. It was also neatly written, which was a first for him. He was so proud of himself.

Another boy struggled with speaking English, as it was his second language, so I took him for lovely walks on the mountain with my two dogs. He adored it and began to chatter away in English. We saw so many birds, marmottes and deer. He still talks about those walks now, five years later. He rings me up when he is in Verbier and we go on walks together with the dogs. He is really fluent now.

Another girl loved playing a particular game on Lumosity and was far better than anyone else. It gave her a lot of self-confidence.

I had been teaching a boy for several years. When he was ten, we were preparing for the Pre-Tests and he was not motivated and was very behind in his maths. I was struggling to inspire him, so I called his parents in to talk to them at the beginning of his lesson. He sat and listened to me saying that if he was to have any chance of doing well in the Pre-Test, then he would need far more help than I could give him. They were sad and said to just finish the lesson. The boy clearly remembers that moment. He decided that he had better try. He worked so hard for the rest of that lesson that I gave him another chance. In the following eight days, he covered every topic on IXL Year 6 maths, which was very impressive. He went back to school and felt so much more confident. I taught him 13+ scholarship maths and he has become a good, intuitive mathematician.

I had a dyslexic ten -year old boy who struggled to follow the plot in films and loved planes, so we watched old war films together. After watching “The Dam Busters”, he drew this wonderful drawing of one of the planes dropping a bomb.We listened to the excerpt of the film where the radio operators in the planes were talking to each other. I got him to write down their comments to help him to punctuate conversations. He loved it so much that he did another full page after this one.

It is one of my favourite things about having a pupil out of school, if they’re loving doing something then we can continue it as long as they want to. I did some Montessori training and they encourage pupils to keep doing an activity until they feel like stopping. In school, sometimes a lesson ends just when a pupil is really getting absorbed into the task and going back to it another day just isn’t the same. I am very flexible.

An eight-year old boy learnt his times tables with me. It took ages for him to learn his 2x, but after that he learnt the rest quite quickly. I say that they have to do the skill on IXL in under 2 minutes. He is very competitive and raced against the others who were here learning to see who could do it in the least time. He beat them all and still holds all the records. It was such a boost for his confidence and all the others learnt their times tables as well. A real win, win situation.

A twelve-year old girl knew all the maths for her exam but when she actually did the paper, she froze and only got 35%. I knew that she could do better and that we could solve this. We had a little bonfire and burnt the paper, while giggling away. She sat the same paper the next day and got 93%. Ever since, she has been able to cope with exams and actually enjoys the challenge.

A GCSE pupil came for science lessons and I insisted that she retook all the modules that she had done previously, much to her friends’ and school’s surprise. She did really well in the retakes and went on to gain some excellent grades, which were far higher than the school had predicted.

I had a sixteen-year old boy who came for help with science GCSEs. I always trust my pupils with the answers. The first 3 days he cheated on his homework but on the fourth day he started to answer the questions himself and did well. I never challenged him about the cheating because I knew that he wouldn’t want me to. I tell many of my pupils about this because it makes it clear that they won’t get away with cheating with me.

I had repeated the same lesson weekly to a girl who was about to sit her GCSEs. I had a frank conversation with her, saying that at the rate she was going, she was probably going to fail her maths. She listened to me and persuaded her parents to pay for extra lessons with me. They were both working so, on several occasions she had to walk for 20 mins, sometimes in the pouring rain to get to my lessons. She began working hard on the rest of her subjects. Her parents had offered her a bribe for certain grades, expecting to have to pay her about £100. She worked so hard and got so inspired that in the end her parents had to pay her £750.

Sometimes, a pupil knows the information but has a block when doing exams. The photos below show a pupil burning a paper that he had become very frustrated with. After this very empowering experience, he found exams easier. 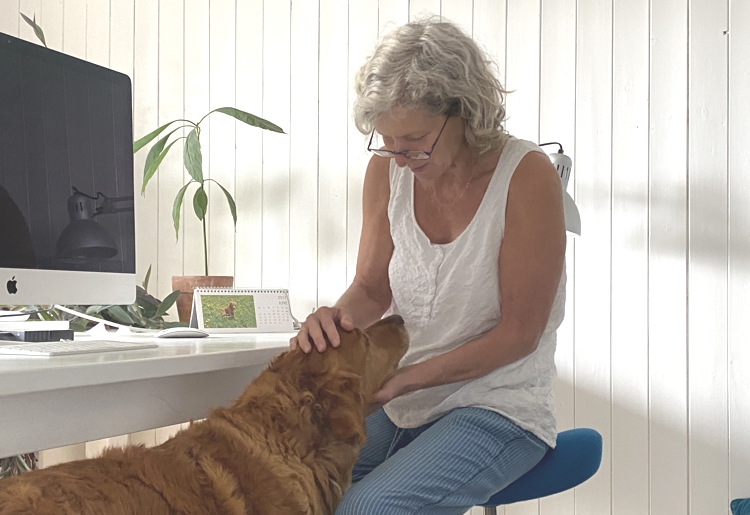 Please do contact me and we can discuss your child’s needs.